Mr. Appel is a strong proponent of remaining current in the latest developments, techniques and innovations in ADR.  As a result, he regularly attends educational and training programs focused on best practices and developments in ADR.  The following demonstrates Mr. Appel’s commitment to continuing education during the past several years. 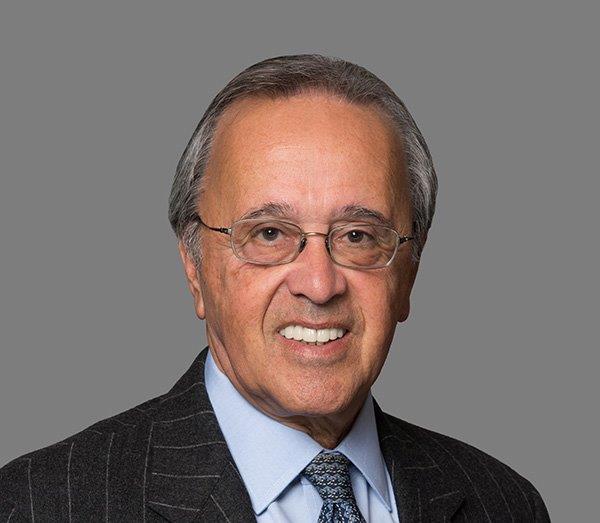